Join VIP to remove all ads and videos

Valkyrie Dress is an Armor in Bloodstained: Ritual of The Night. Valkyrie Dress is not a Craftable Item. Armor is used to protect the wearer from taking damage and reducing damage from Enemies and Bosses. Different armor has different defense values and is, therefore more or less effective.

Where to find Valkyrie Dress 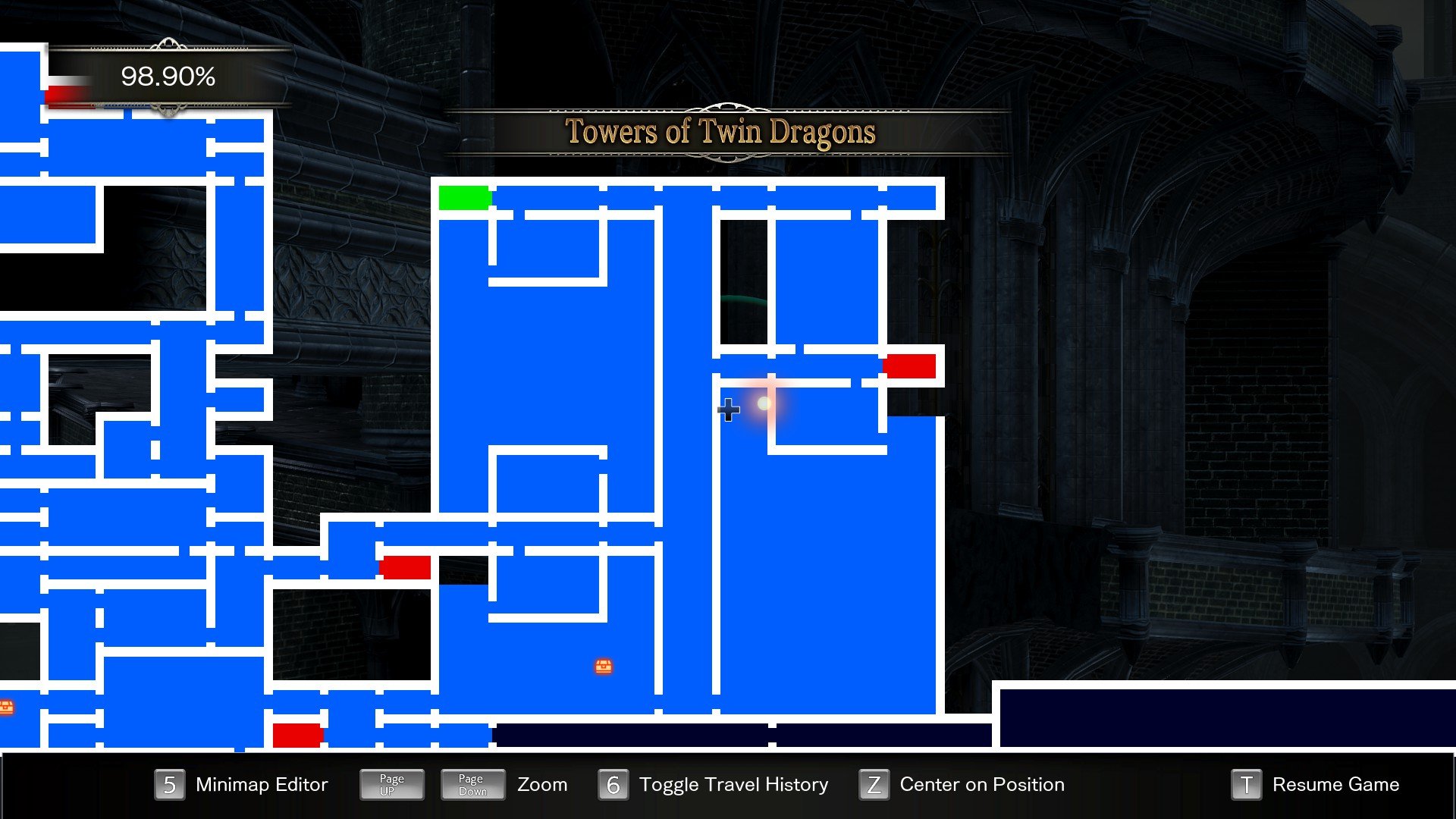 Cannot be sold.
Possess the best Luck stat of any armor in the game, and as such is useful for late game farming.
Actually changes the appearance of Miriam to a black, white, and gold color scheme.